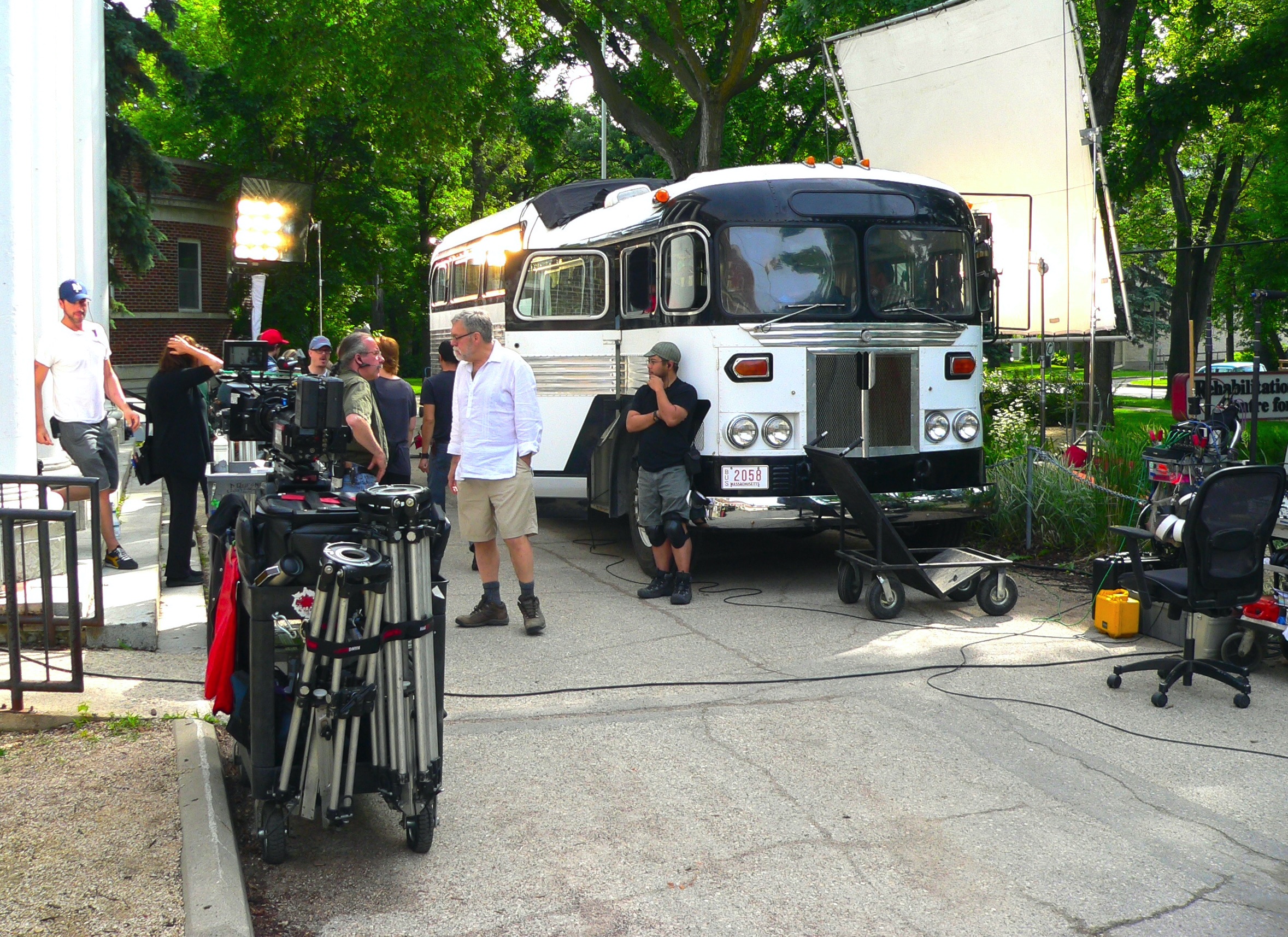 Manitoba Transit Heritage Association (MTHA) vehicles have been used for a number of movies, television shows, music videos and commercial photo shoots over the years as either the main focus or a backdrop. The MTHA has a collection of city transit buses and highway coaches from the late-1930s to the mid-1990s, as well as period bus driver uniforms for costuming. 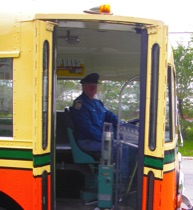 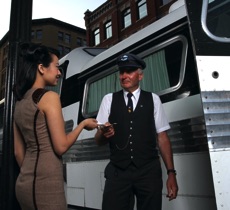 For more information or to arrange a booking, please e-mail us.